Hello all, I know I've said this in the past but I hope to make this work this time.  Been almost a year since the last entry.

So what's going on? Simple, lots and lots! Iris and I have traveled quite a bit in the past yr some for America's VetDogs and some for family fun. (Lots for those pesky doctors)

That plan to put together a roaming billboard is becoming a reality. 3 weeks ago I purchased a brand new camplite 5.7 truck camper for my 2006 Toyota Tacoma and since then we have traveled to RI, MA, MD and have plans on being in Boston later this week.

I will update more later today but for now take a moment and go to http://photo.kphyfe.com/avd_5k to check out the many pictures from the successful fundraiser done in Annapolis MD last weekend. I heard through unofficial channels that they raised over 50,000 dollars to go to America's VetDogs. 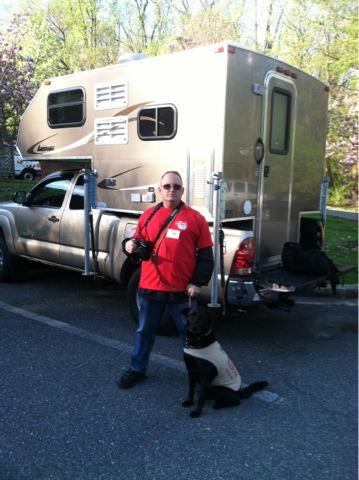 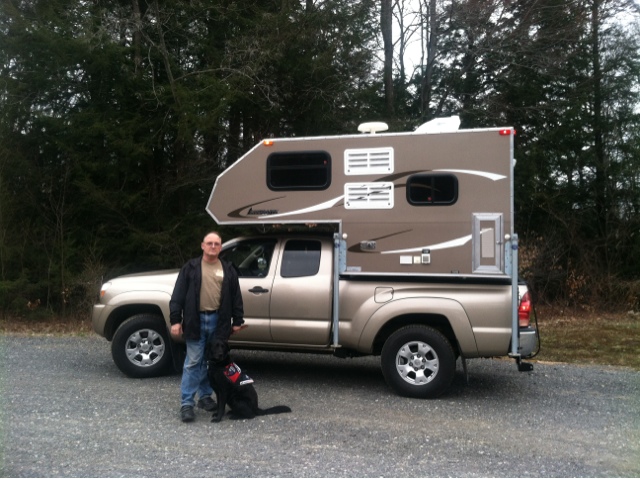 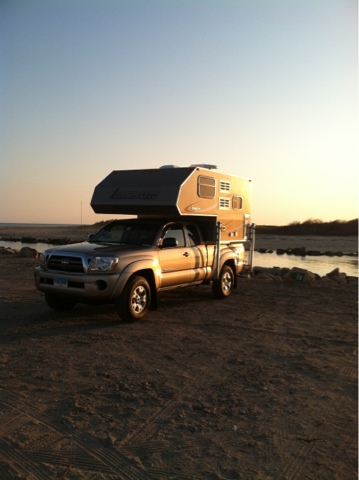 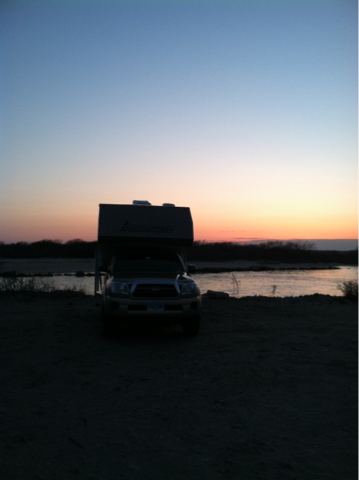