Is Your God big enough? 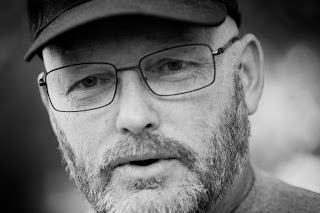 So, here we are again, time has past us by while I failed to write yet again on a regular basis. I have come to the conclusion that my writing is just going to be an irregular thing. I would love to be one of those people that have the ability to sit down and write on a whim regularly with meaning. Oh believe me I actually sit down and write almost daily but I just never seem to be able to take my personal rants that I use to attempt to understand my life better, and put them into a format that I deem acceptable for public consumption. Of course I would say that there are many people out there that have read my blog and decided that it is not ready no acceptable for public consumption and to them I only can say I am sorry.

I do ultimately write to help clear thoughts in my head and hopefully glorify the one God that has brought me through the fires and created the person I am today. I share this stuff with others because I feel that if I am able to help one person by my trials and travels then I am doing what God has asked me to do. “God, send me anywhere, only go with me. Lay any burden on me, only sustain me. And sever any tie in my heart except the tie that binds my heart to Yours.”
― David Livingstone 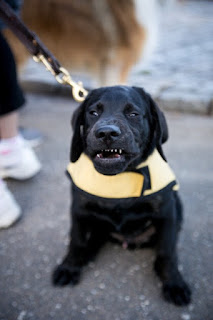 Lately I have been working through the Judgment and Glory thoughts. What does that really mean to me and how does it relate to my world?

I read more than the average person, (The average number of books read a year, varies between 4-12 books depending on where you look). I read an average of 2-4 a week but that is because I am retired and have the time and have found that reading has given me back the ability to put thoughts straight in my messed up brain. For those that have never read my blog or know my history I have a TBI so memory and recall are a major issue. Over the past 2 years I have made leaps and bounds in my ability to recall things by lowering my stress and increasing my brain activity. I will also add that my mission to serve others has increased ten fold, which has healed me in ways I never saw coming. It is absolutely a miracle to think that by changing the focus away from me and looking towards others to help as a tool for God, heals me. All I had to do was get out of my own way.

Here we go I guess that is as good a lead in as any for what seems to be touching my heart today. I read a book “You Don’t Get Your Own Personal Jesus” By J.D. Greer, and in that book there were some great thoughts on God that I had been wrestling with over the years. I have always understood that God is Almighty and all Powerful but yet sometimes when people explained “their god”, how they understood him I would recoil. I have over the years done my fair share of reshaping my vision of “my god” to fit into “my world”. I wanted to be comfortable with “my god” so I would pick and chose the parts of the bible and stories that appealed to my way of thinking. (Not something that is all that unusual, we are humans and well we like to think things to our level.) 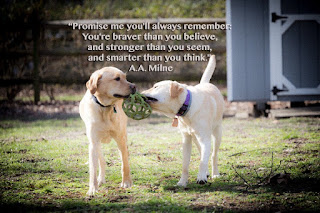 This last book really struck me to the core. I am sure that those that have read my blog over time have seen the changes in how I have become much more God centered and less Kent centered. Hopefully everyone agrees that is a good thing. While I do not think that Kent was the worst thing on the block I know that I was not what God wanted me to be. He has been pushing me for sometime and I have been resisting with all my might. Guess who has been fighting the losing battle?

“It's not about finding ways to avoid God's judgment and feeling like a failure if you don't do everything perfectly. It's about fully experiencing God's love and letting it perfect you. It's not about being somebody you are not. It's about becoming who you really are.”
― Stormie Omartian

In the reading of this book one of the illustrations given was during a conversation, where Christ was mentioned as the only way to salvation. Not directly quoting but the understanding the other person in the conversation had was that no God would ever be so narrow as to have only one way to salvation. They happen to have been flying during this conversation and Greer made a comment about being grateful that the pilot was not as open minded about his job and decide that they could land the plane in other places other then the runway the Air traffic controller had just told them to. While this conversation may seem off the wall for some it hit home for me. How often had I placed my own human understandings and values on “my god” so I could fit my life into what I wanted. 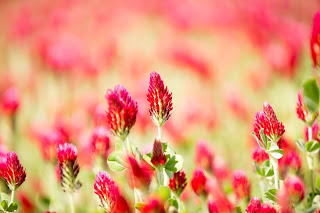 Time and again I landed or should I say crashed because I always knew better or knew that my god knew better than to be so rigid. I was thinking about my own experience as a father. As my children were growing up I made rules so that they would remain safe and stay on a path that would hopefully grow them to adulthood. When they did not live up to those rules I would punish them in some way because they had not done what was expected of them. So often I forget that God does not have grandchildren, every one of us is his precious child. How come it is so easy for me to understand the logic of rules and rigidness when I am in the position as father yet as the child I fail to accept it?
Once we as humans can understand that last paragraph the forgiveness of God has to be the next thought, at least in my mind it does. In my last blog, I mentioned about the reboot program and coming to terms with so many of the things I had to do and experience while in the military. Today as most days I still wrestle with my humanness. That inability to accept that God, therefore myself can truly be forgiven is a concept that blows my mind. Also what is forgiveness all about is another huge sticky mess some days. We all do things “wrong” on a regular basis if you’re like me. I was out driving earlier today and I was doing the mental sparring on forgiveness in my noggin, you know the why must I and how can I be forgiven for the things that I have done. Not because I am in that place at the moment but because it all came up in the readings I have been doing. I love how God has this ability to spur thoughts in my head that touch my heart not always when I am struggling but when my head is in a good place also. 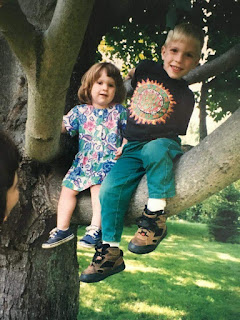 I mentioned the scenario of the father and the child and the bridge to my thoughts on forgiveness now let me see if I can actually complete this thought.  When I was deep in my depressions and not wanting to believe that I was forgivable, I could not wrap my head around the concept that God would actually forgive me. I understood that he gave his only son to wipe away my sins, not just forgive but abolish, remove, give me a clean slate. I understood that but then I still held myself to the fire, held in my brain like a poker that would continue to push and prod me every time I thought of the things I did, even though I said I understood Gods level of forgiveness.  I then thought of my children, trying to think of some transgression that would allow me to close the door on them and make it so I could not forgive them. I could not come up with anything. No matter what happened I afforded them forgiveness in my mind. It was a no brainer. My love for them outweighed the crimes that they could possibly do. No matter how bad I would be there to support them. I would be there with Gods words of forgiveness also being one of the first in line to make sure they understood that God is so loving that he gave his only Son to die on a Cross. Die with common criminals so that we all could find salvation in him.
When I look at my reaction and understanding with my own children it makes my relationship with God so much easier to understand. It is so easy to over complicate things and over simplify things. Forgiveness is not for others it is for me! When I forgive, it is to release me of the bondage of self. Each and every one of us will stand in front of our maker as individuals and be held accountable for our own actions. My forgiveness towards others releases my mind and body of the sins of humanness. The thing inside of me that I hold above someone else when I do not forgive, that thing that stands between God and myself if I do not forgive others until I allow God his place as the judge. 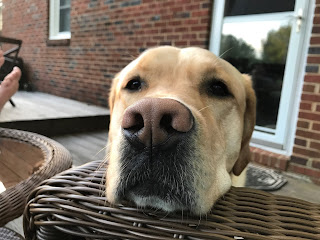 Needless to say I have written more this time then normal that is for sure. Hopefully some of this makes sense but the bottom line is that I write to glorify his name and make all this stuff a more understandable everyday in my mind. I am so grateful today to have all these tools in my bag to live life in a Godly manner. Stay tuned as I continue to grow and of Course God in dyslexia doG IE… Mike is forever showing me how to really forgive and live a peaceful life. You should have seen him this past weekend working the crowd as I took pictures at a church function. What a blessing he is in helping to bridge the gap of my personality and other people.