I know that I have been less then regular when it comes to writing in the blog especially lately.  With the seasons changing and some health issues the travel time has fallen off to some day trips and not much camping.  I hope that this will change soon once I get the new truck rigged up for the Truck Camper.

As always here is the info on the fundraising page for VetDogs Attention: I have a Personal Fundraising Page for VetDogs Now! Please follow this link and make a donation to help another veteran like me get a service dog like mine.  We have raised over 10k so far through this page and I am hoping to hit the 20k mark before the end of 2014.  Thank you all for the donations please let your friends and family know. 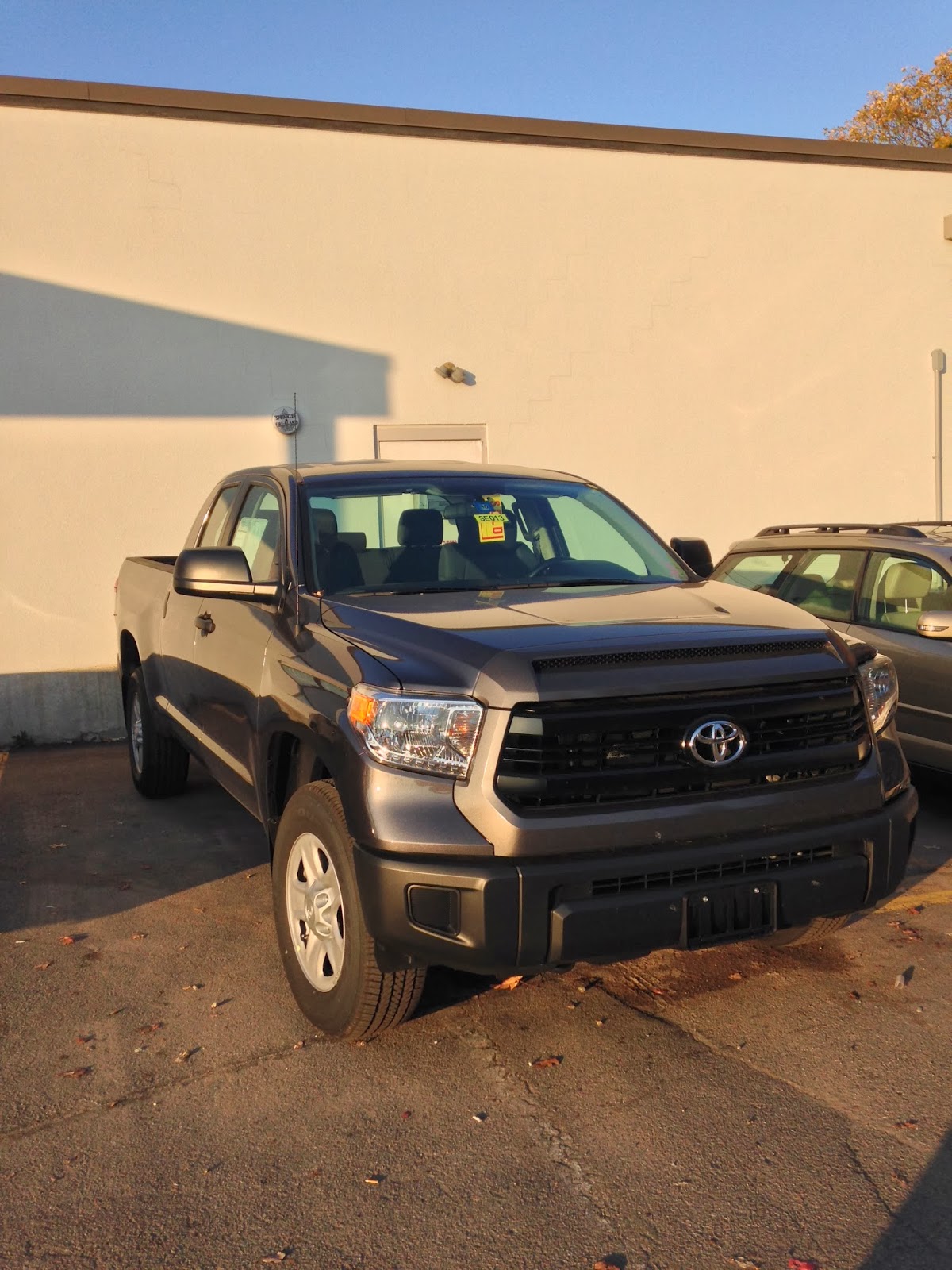 Yes that is right I said new truck!!!  The first New Vehicle that I have ever personally owned.  Who would have ever thought that I would have gone out and waited until I was 50 to make a purchase like this.  The timing was right and everything fell into place.  So what did I get?  Well I traded in the 2006 Tacoma with 113,000 miles on it and got a 2014 Toyota Tundra.

So now the not so funny story that goes along with trade day on the truck.  It actually started the Sunday prior I had gone out to shoot family pictures for my church so they could have a picture directory.  I had loaded up my lights and gear in the back of the Tacoma that Sunday morning and of course being me did it without waking anyone in the house.  Yes I pulled a muscle which was a stupid move but not unlike me to be a bonehead stubborn fool.  I did ask for help when loading things back up to get home and unloading when getting home.

The downside to this process was that I did not follow up and make sure that everything was in the house nor did I lock the doors to the truck.  Something when you live in the countryside was a normal occurrence.  I did not take the truck out on Mon (still hurting) so Tue morning I went out to find that someone had riffled through all the vehicles and liberated my camera bag which was in the cab not the back where the family had grabbed the rest of the gear. Again this was all my fault I have left my bag out there many times knowing I would want to take sunrise shots or sunset shots.  Lazy is my middle name.  So the bottom line the crooks made off with over 10k in value of camera gear. 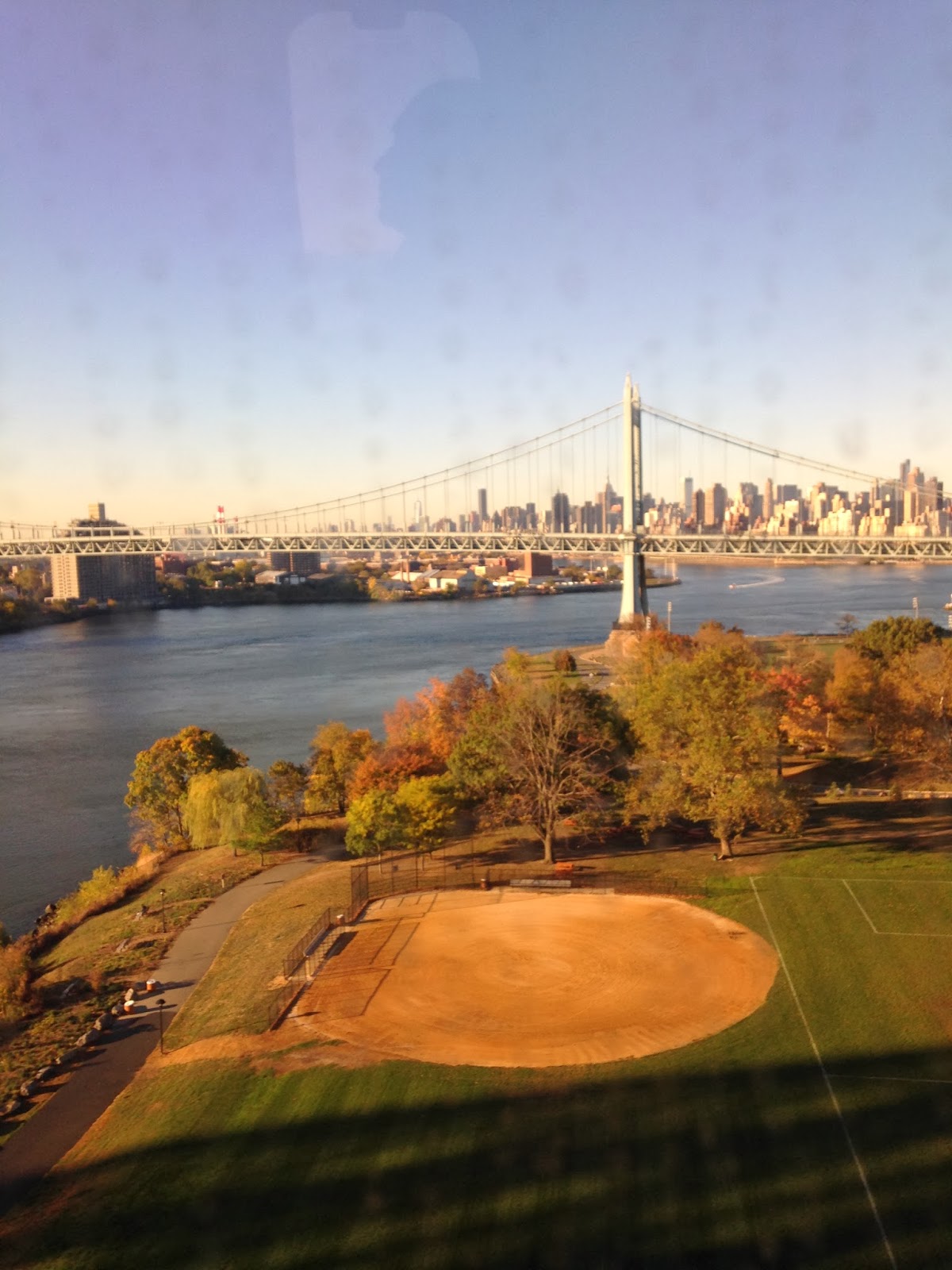 Now let's talk about the important stuff.  Since I last wrote Iris and I have had some travel free time but for a couple short trips.  One of those trips was a great day trip into NYC to visit the USS Intrepid.  We even had our first ride on the Acella train which for those that have never had the opportunity to is a great ride.  It is not as fast and smooth as the bullets in Europe or Japan but for a train that rides on the old tracks shared with the old trains I take my hat off. 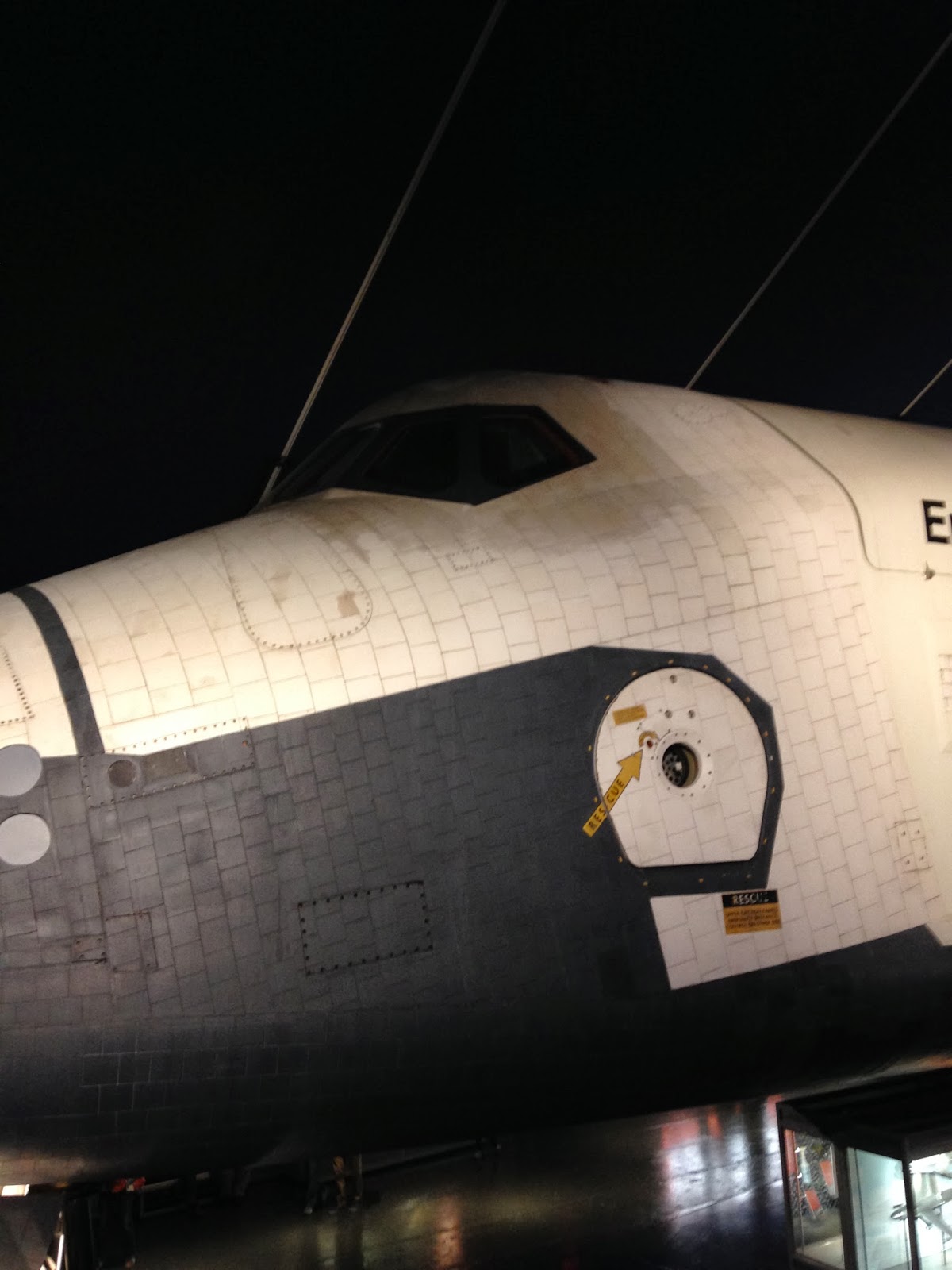 Once we arrived in the city we caught a cab and made our way down to the waterfront to the Intrepid.  I will mention that this was one of the best times ever getting a cab in the city with Iris. In the past I have experienced cabs ignoring us because they did not want to have a dog in the cab with them which is against the law but very hard to prove.  Getting a cab down at Penn Station was just the opposite when we got into the line I actually felt bad because we were pulled out of the normal line and brought to the front of the line and had the next cab hailed for us.  Bravo to the City if this is how they are treating all of their disabled now. 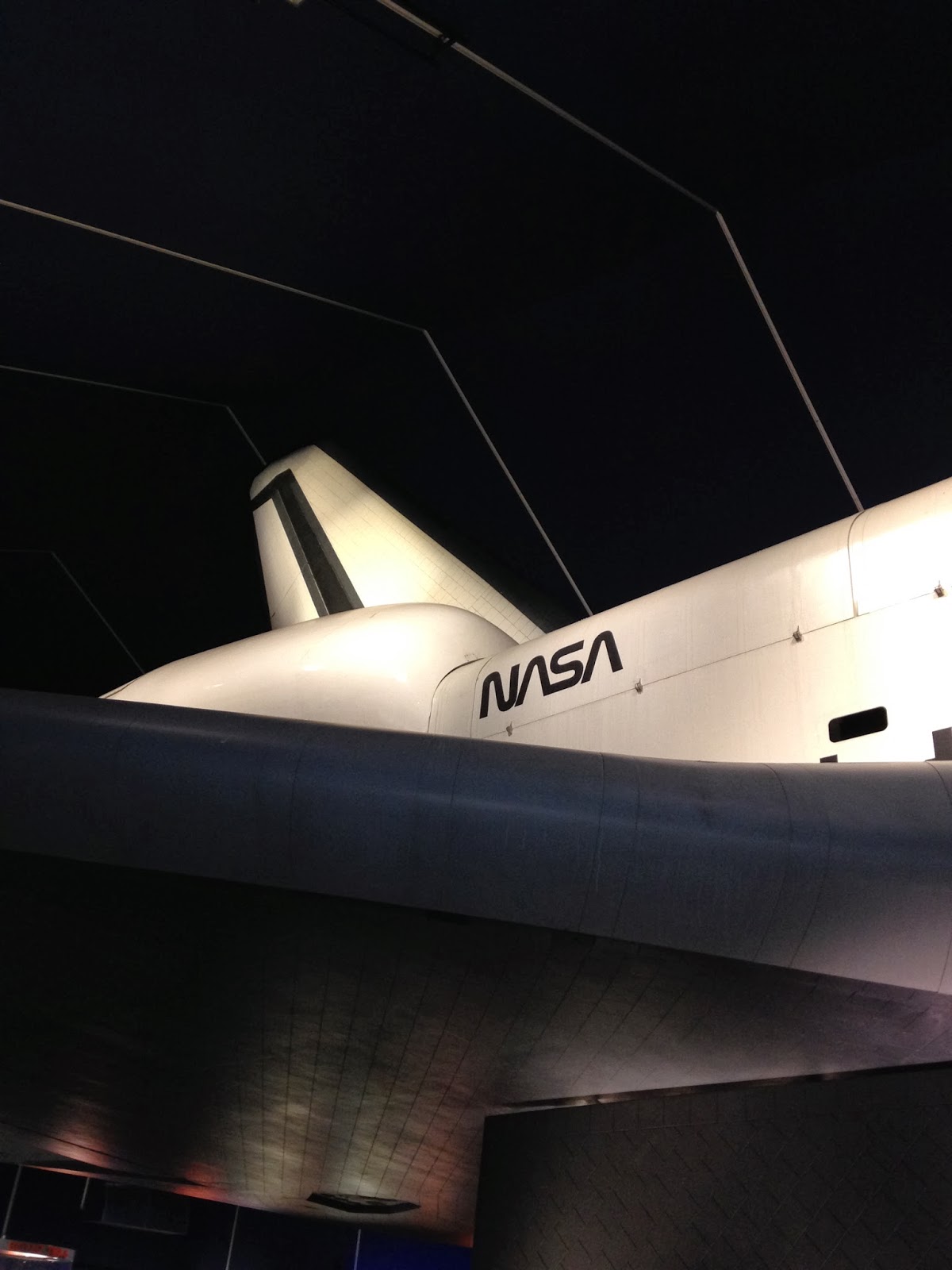 The reason we were at the Intrepid was to speak at one of their many educational programs the museum  runs.  The Guide Dog Foundation and America's VetDogs supplied 4 people to speak on a panel where we discussed Service and Guide Dogs and what they mean to us.  We also had one of the Trainers there with a 1 year old pup to talk about the training side of things.  The children we spoke to seemed to love hearing about the dogs and what they do and hopefully we have helped get the word out to more young people who are really the ones who help spread the word the best in my opinion.  After we were done speaking we got a tour of the Enterprise Shuttle which unless you have been up close to you really would have trouble imagining how large it really is. 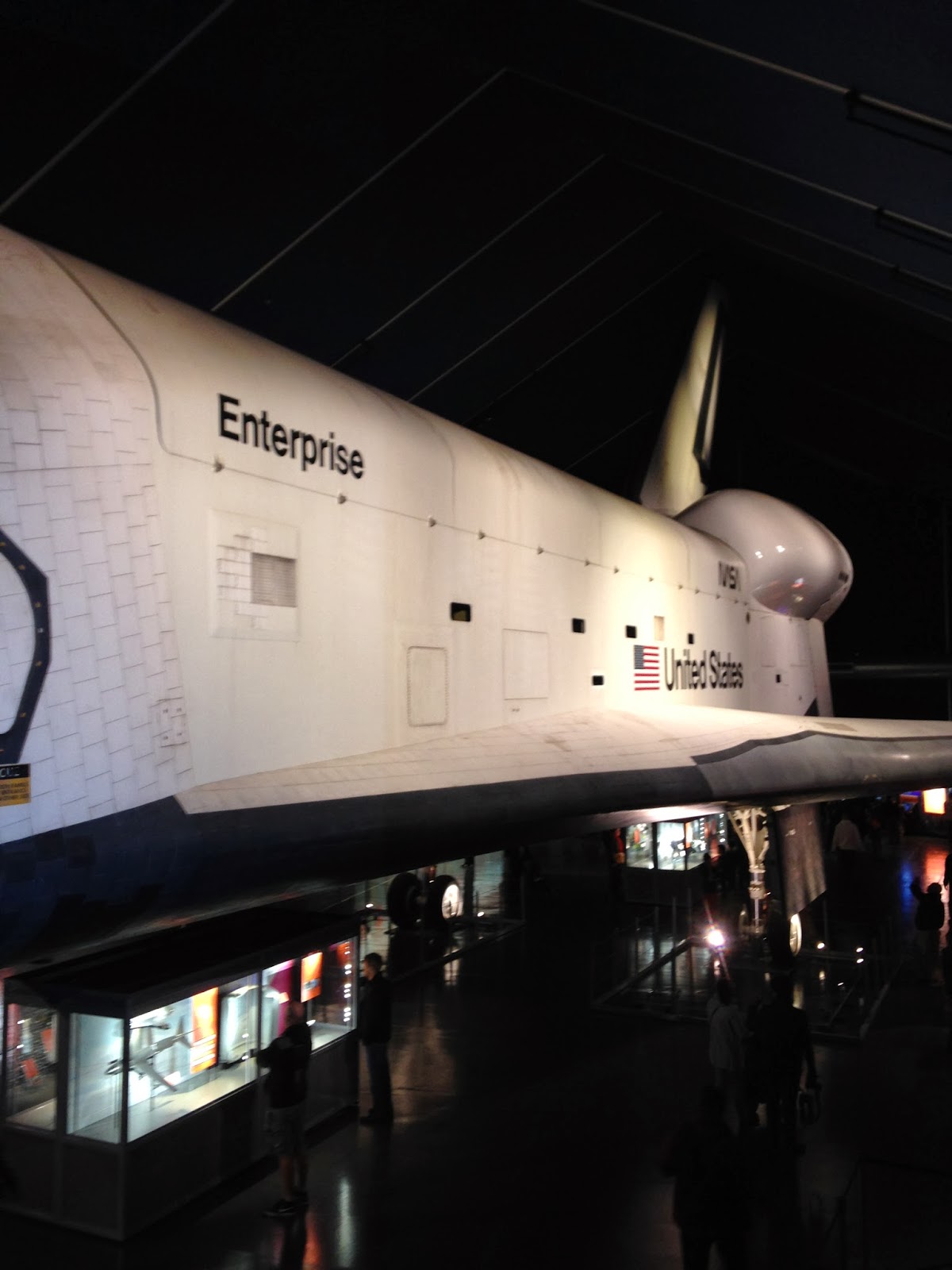 Over the past month Iris and I have also been very involved in a number of Veteran memorials to include a Beirut Bombing March that was done all over the country and tallied on the internet.  We did a ceremony in Putnam CT at the Veterans Memorial and the actual date.  It was extremely moving and I thank Kat Voght for putting so much time and effort into making that happen.  We also took part in a Grenada Memorial which was especially interesting for me since it was the first live action I ever saw and made me feel real old.  Hard to believe that time passes so quickly sometimes.

Over the next week please take a moment to thank a veteran, Veterans Day is coming up and it is a busy time for Iris and I.  We will be doing one school visit on Thursday in CT then Fri we will be speaking at one of the prisons that helps train Service Dogs for America's VetDogs.  Monday Iris and I will be at the Town of Framingham MA to speak at their Veteran's Day Celebration.

As always here is the info on the fundraising page for VetDogs Attention: I have a Personal Fundraising Page for VetDogs Now! Please follow this link and make a donation to help another veteran like me get a service dog like mine.