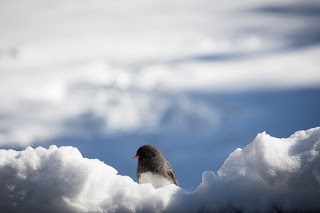 The end of 2016 was a whirlwind that came upon Mike & I like a hurricane, fast and furious but with an unrelenting strength not wanting to release us. After our trip out west for the filming session the crud that seemed to attack so many souls took hold in my lungs and beat me like a drum sometimes giving the appearance of letting up and others crashing and banging so loudly that all I could do was bury my head and wish the day would end.

I still feel the remnants holding on like barnacles on an old whaling ship, but I refuse to give in. The "Winter Blizzard" all six inches has put the western North Carolina are into a deep freeze pattern where everything closed for days on end which was fun to watch. Today the temps will be up in the Mid 50's so the schools and roads will be rolled back out after an appropriate delay of course and life will resume. Yes, my amusement with the methods of "winter warfare" down south is probably a tad warped having lived in the land of the chosen frozen for so long, but hey I am allowed some solace when it comes to my new adopted home base. 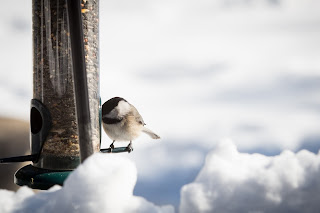 Now on to the blog, the real reason any and all of you tune in for this dribble I write out once in a while. When I last took to the keyboard, Mike and I had been flying the friendly skies from sea to shining sea. The fruits of that travel have started to appear already out in the world of the Internet. Click Here to see the first of the video's that will be coming out from the filming done. There will be other video's that will be compiled featuring the bond between Mike & I as a Service Dog Team. PetIQ is the company that funded this project, and I cannot thank them enough for helping in getting the word out about the good that these service dogs do in our veterans lives. This project should benefit VetDogs and Veterans in the long run.

Soon after getting back to Western NC I decided a trip out to a Japenese restaurant would be a nice break from my basic cooking skills. Well, I have had a service dog for many years now and rarely do I encounter issues with places that do not understand the ADA law. That all came to a screeching halt in Dec when for the first time I was not able to educate and continue my dining experience.  One of the things I do is prepare for such occasions because you never want to be caught off guard and not ready to work with someone. In my mind no one is ever out to blatantly break the law, there have to be factors involved that are leading the party to ask me to leave. It is my job to educate as best as I can. All that said, nothing I said or did swayed this proprietor to allow me to stay and eat. 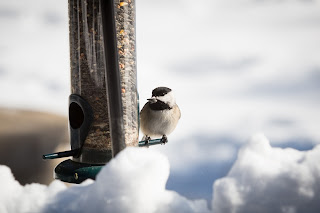 A few things I would like to point out here at this juncture. So often I see or hear about people with service dogs that were denied access getting into major issues with store owners or police over the ADA laws. Personally, I find this to be a negative on all fronts when it comes to helping future access. It may make for better news stories, but it tends to put a nasty taste in everyone's mind and causes the unnecessary bias towards the community as a whole. Working with people to educate in a positive manner sometimes requires that we step back allow a tempory loss while we assess the situation and come up with a positive direction that will open doors for everyone.

This is what I ended up doing at this particular establishment. Instead of causing a scene and having the police called I videoed the event and politely left. They were having nothing with the law when I showed it to them and tried to help them understand it. Whether it was a language barrier or just ignorance, I have no clue. Due to sickness, I have not been able to go back to this establishment again to attempt another entry. I will soon and this time I will have more people with me to back me up along with a translation for them in case it was a language issue. The bottom line is that allowing them to continue to go against the ADA Law is not what I proposed when I left it was just not worth trying to shut them down and making a scene that makes us all look bad. 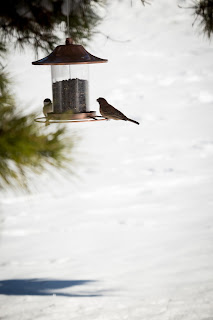 The other thing I will do is go back off-peak hours in hopes that they will be more understanding if they are not at their busiest time. All of this is in hopes to have a friendly future visit for all service dogs at establishments, not one that when they see dogs coming they cringe thinking that they will lose business or run the risk of being shut down.

That is enough of my soapbox for today.

A few things I did that others may find helpful in a situation like this:

When they came to me and said I had to leave because of the dog, I immediately said he was a service dog not a pet. I then explained there was the ADA Law that made allowances for Service Dogs. They said they didn't care. I said no problem I had encountered this before and that I worked with other disabled veterans and helped in training on how to handle situations like this so I was going to video them tellimg me I had to leave. They agreed. I started to video Click here to see the video of the conversation if you want.