Here is the info on the fundraising page for VetDogs Attention: I have a Personal Fundraising Page for VetDogs Now! Please follow this link and make a donation to help another veteran like me get a service dog.


Click here to hear the part of the radio show that we were involved with.  It is about 15 minutes long

Yes Iris has been in high demand over the past few weeks.  We have been traveling and doing all sorts of things.  From the Moosup VJ Day Parade, were we took pictures so the CT Legion would have good pictures for their history to meeting with Congressman Joe Courtney.  We were able to bring up a few of the issues that surround many of the veterans that live out here in the quiet corner. 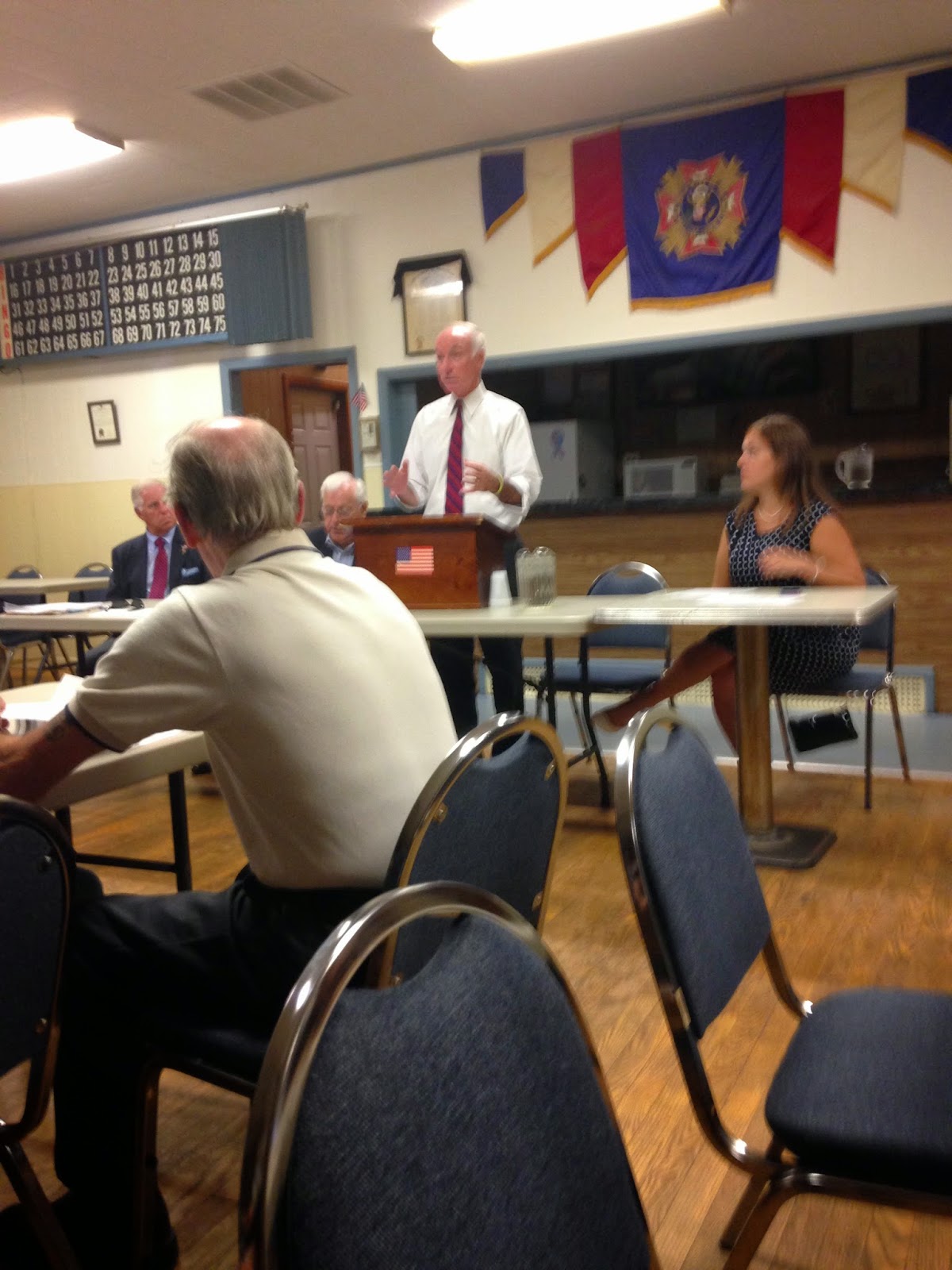 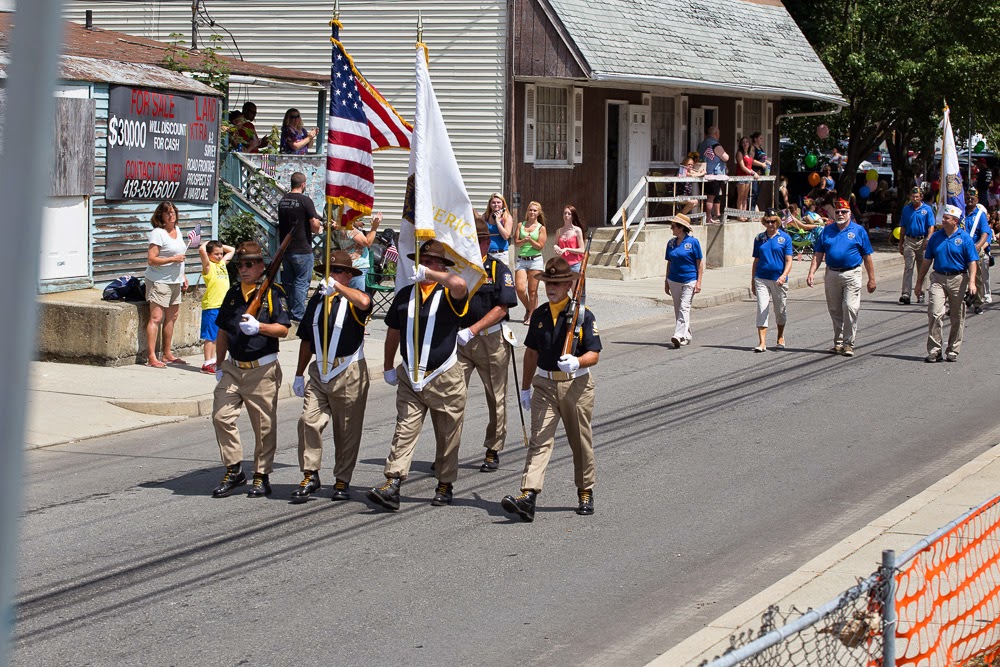 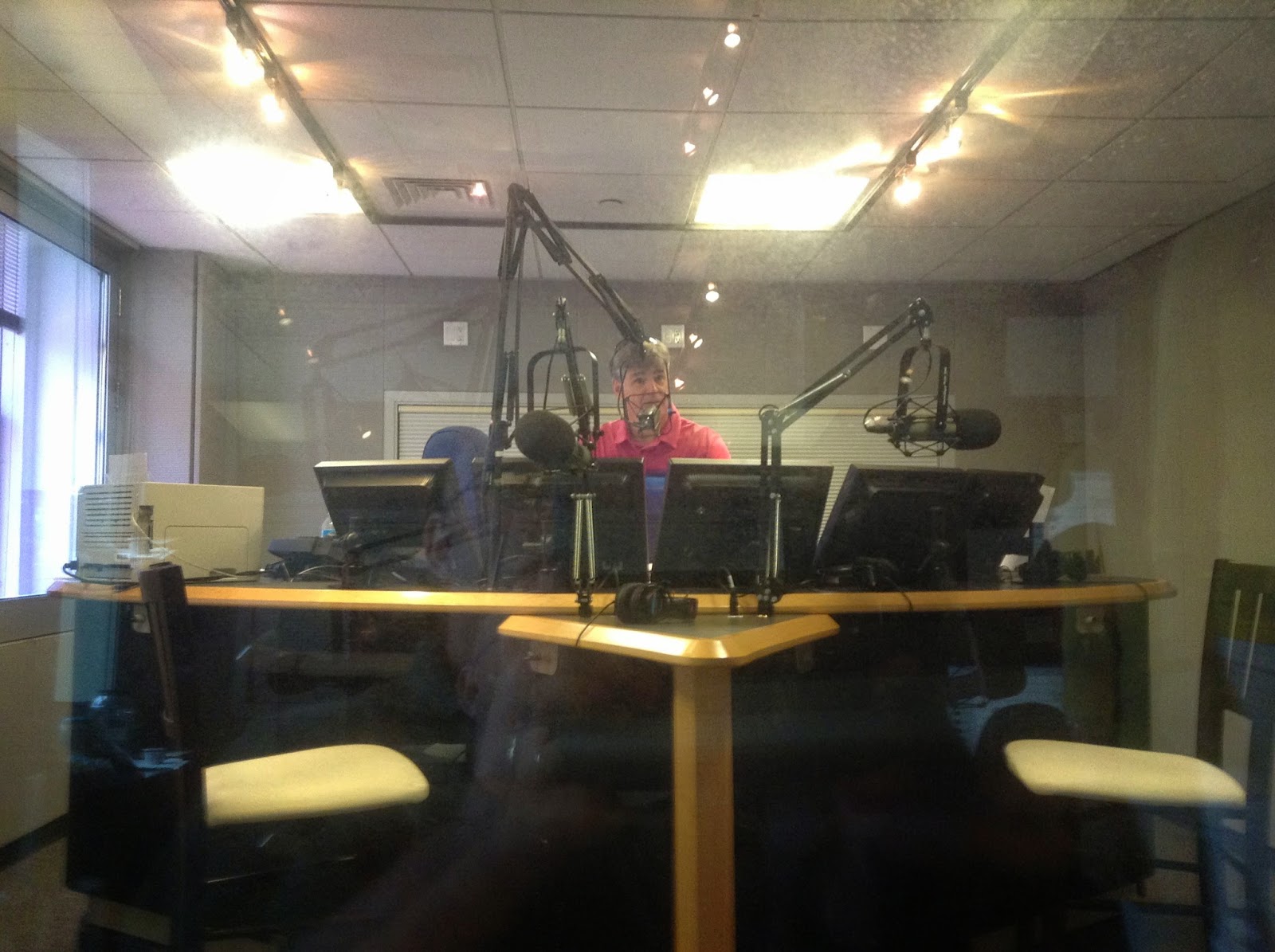 The train ride into NYC last week was an experience that I would wish on no one.  The best way to pass on what happened is to cut and past some of the conversations from my Facebook post.  Let me set the scene:  We boarded the train in OldSaybrook CT on an Amtrak ticket.  They knew I was traveling on a handicap ticket purchased via the GuideDog Foundation travel office, so there was no question as to whether Iris was a certified Service Dog.  Now for my posts from the day.

On the train! So what right, well I agree except you have to love America and Americans who want to take their little rat dogs to NYC with them comfortably. This women dresses up her rat dog as a service dog then takes up a special seating area which is normal for Amtrak but the moment iris and I walk into the car to sit next to her the rat dog jumps out of the suitcase and starts accosting iris. Lucky for us the conductor was there and immediately made the lady and dog move and I guess the next stop they are being removed from the train and amtrak is pressing charges. The person admitted to it not being a service dog once it started becoming uncontrollable. People wonder why we (people that have service dogs) get questioned it is because of people like that that break the rules.

Comment - Poor Iris! I'm sure she conducted herself as we would all expect. Hopefully the rest of your ride will be uneventful!

Response - Iris was was perfect as she was supposed to be the vicious little rat thing was out of control.

Comment - I had a problem when I took Katie (their svc dog) to radio city. I had to show her papers and they called the foundation to verify them

Response - By law their not allowed to do that but to be honest I have no problem showing papers on Iris. The law is to easy to circumvent in my opinion and just like a prescription is required for a drug having a license for a service dog is not something I personally am against. I have to have a license to drive or carry a weapon and some of these dogs being passed off as service animals can be vicious towards people and other animals. Nothing is perfect but a number of times over the past three years I have encountered situations like this and it is a tough one to deal with.

When Iris is in rest mode being a dog not dressed and me not paying attention she will bark and get loud wanting to play. She is a dog. All dogs will be dogs at times but in public the handlers are responsible. I know when I'm less then healthy I need help in keeping iris up to snuff but that is why I have her also because I do fall into the less then healthy category sometimes. (I know hard to believe I would admit to that right) 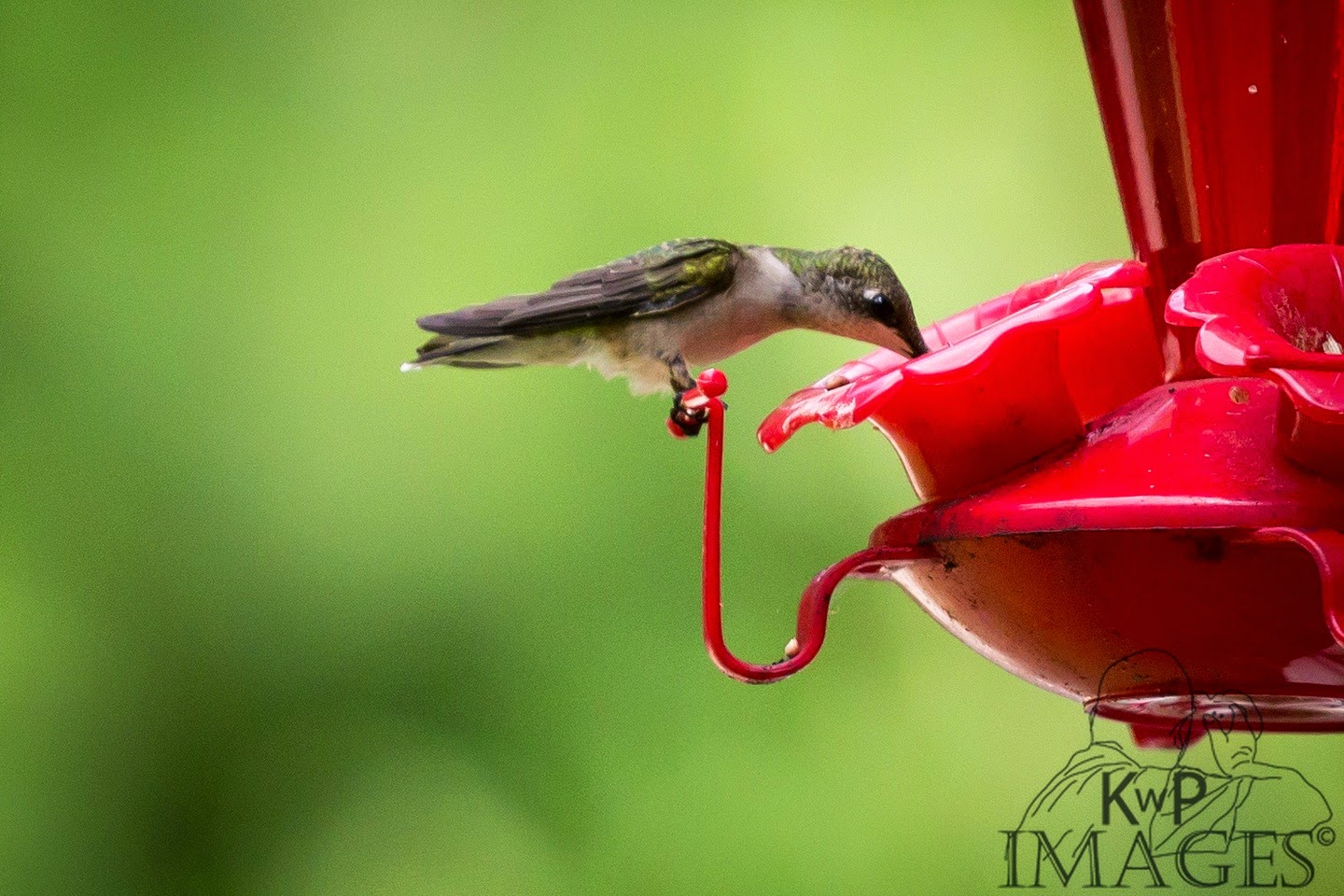 This thread went on for some time, essentially we covered the topic of registration as a means of slowing down the impostors and I wanted to put it in the blog because it is a topic that I do believe needs to happen at some point.  I know there are many in the working dog community that are against it just like there are many in the gun rights movement that are against registration there.  It is a heated topic.   There is no right answer at the moment that will make everyone happy but as long as the ADA laws are so easy to circumvent a simple registration seems to be the answer to me.  ok I will get off my soapbox.

The camper is loaded and the route is planned.  Wed morning Iris and I will be loaded into the truck for a LONG trip to Charlotte, NC where we will be attending the National American Legion Convention.  It is not my first legion convention but it is the first time I am going to be there not only to represent VetDogs but also to be a part of the CT delegation while they proudly escort the new National president of the Auxiliary who is from CT.  I am looking forward to being more involved with both these great organizations and hope that their missions continue to overlap and help veterans recover.

Here is the info on the fundraising page for VetDogs Attention: I have a Personal Fundraising Page for VetDogs Now! Please follow this link and make a donation to help another veteran like me get a service dog.