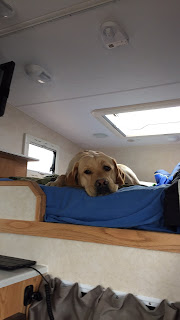 Mike has officially become a star over night. He awes groups in no time with his ability to stay on task and do it ever so naturally that people have trouble believing that this gentle giant (still growing) is only 18 months old. On Tuesday we were in Boston roaming the streets and Mike truly seemed to enjoy the crowds around Faneuil Hall area with all the noise and commercialism that is that part of town.

BlackRock Financial was the organization that hosted us that day and what a time for Mike to Shine. I had been to visit them before when I had Iris still and they were all very happy to hear that Iris is enjoying her retirement and that Mike has taken over the duties of taking care of me. One of the things they liked was the fact that I was able to show them what the final outcome of the puppy raising programs in MA is all about.  With Mike being a Prison Grad from Framingham MCI and their close proximity to Framingham they have had previous workers at BlackRock that have been involved in the puppy raising program so seeing Mike as a graduate allows them to see full circle how the love put into the puppies translates into saving veterans lives.

Now for the shameless plug to insure other Veterans have the same opportunities I have had Here is the info on the fundraising page for VetDogs Attention: I have a Personal Fundraising Page for VetDogs Now! Please follow this link and make a donation to help another veteran like me get a service dog.

All in all it was a very good time for Mike and I being able to educate and show off some of Mike amazing skills also. One thing I have learned with Mike is to be more open about many of the task that Mike does which gives him the opportunity to train (never pass up a real life training scenario). With Iris I was always doing my training in private which in the long run also meant the training did not happen often due to my nervousness. Now I take all opportunities that I can to show off Mikes skill which also give him the chance to perform his task. To him it is part of staying on task. 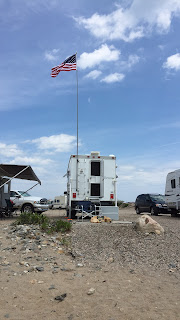 Wed this week we were asked to stop in to a local radio show where we did a short 10 minute or so interview. Lucky for us Lee Elci is a friend and it was a very comfortable interview for both of us so it came across as very laid back. Press the  Click Here to listen to the interview it should open in a new window. You will hear at the end of the interview we do a impromptu play by play where I go to the floor and feign passing out and even though Mike is enjoying a new bone that Lee had given to him, he jumps right into action and immediately pulls my alarm. I will point out that because this was a radio interview and I did not think a long period of dead air was good for the show I did not give Mike much time to lay down next to me. I am sure that he would have laid down if I had not so quickly turned the alarm off and started talking to Lee. 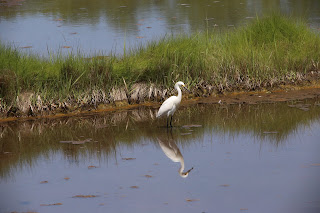 All of these speaking and Interviews are done to help raise awareness about the VetDogs program and also help other veterans understand that there are such programs out there to help if there is a need. I was blessed with just such a situation this week where I was able to go and speak to a Vietnam era veteran who has parkinson's but is still self sufficient. He did not know that he could potentially be a candidate for a service dog nor did he have a clue how to go about starting the process of getting one. Thank God he has a friend who called me and we rode out to his place on the other side of the state and spent a few hours just talking about what having a dog is like and whether it could be for him. Before we headed back home we were able to make the call to America's VetDogs and start him on his way with the application process. Now he won't get a dog in a few weeks but at least he won't be alone in the process and he has hope which is what it takes to stop that god awful suicide number that our veteran population has associated with it today. 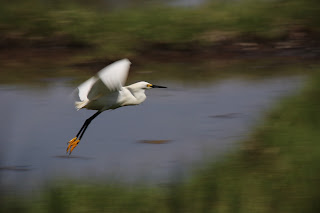 So my call to action this week for anyone willing to take the time and put in some effort is to reach out to any of your veteran friends and make sure they know if they need anything there are people and places that can help them get it. If you don't know the answer call me or another veteran who is involved with any of our Veteran groups like the American Legion or the VFW but do something. All it takes is someone showing they care to save a life. Let it begin with you!
Also remember to give generously to help support America's VetDogs if you can.

Now for the shameless plug to insure other Veterans have the same opportunities I have had Here is the info on the fundraising page for VetDogs Attention: I have a Personal Fundraising Page for VetDogs Now! Please follow this link and make a donation to help another veteran like me get a service dog.